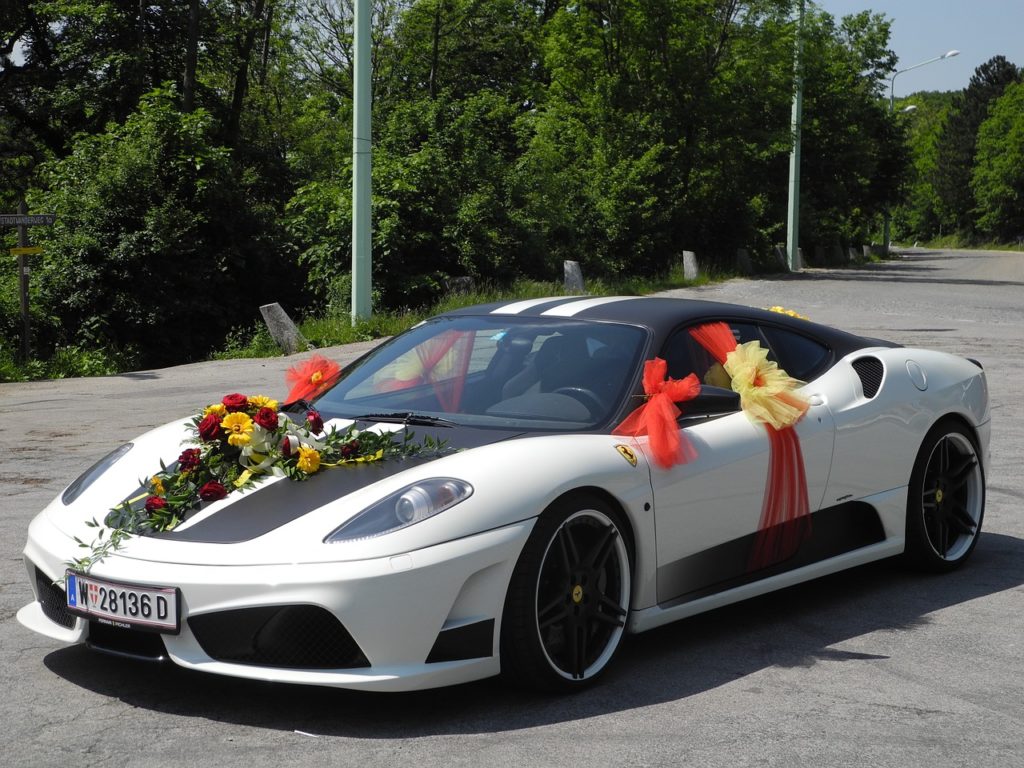 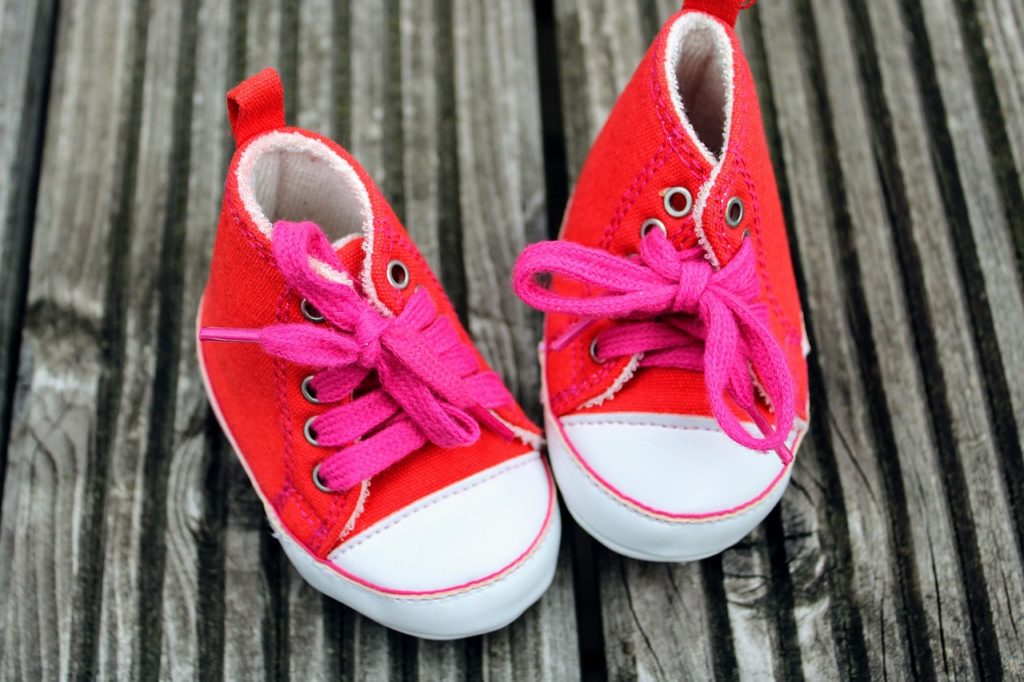 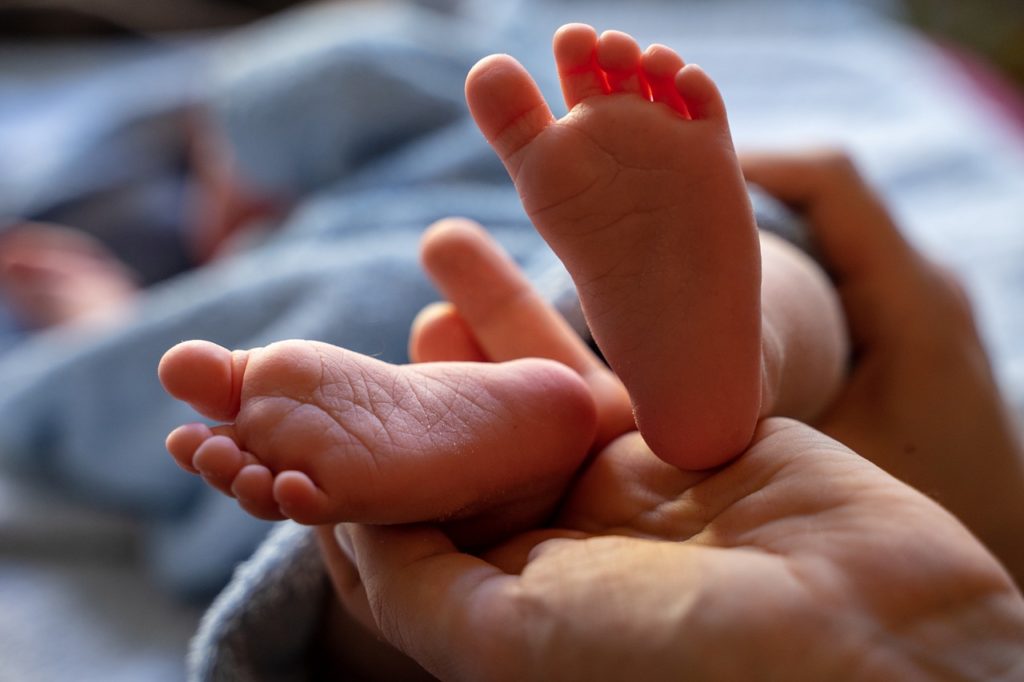 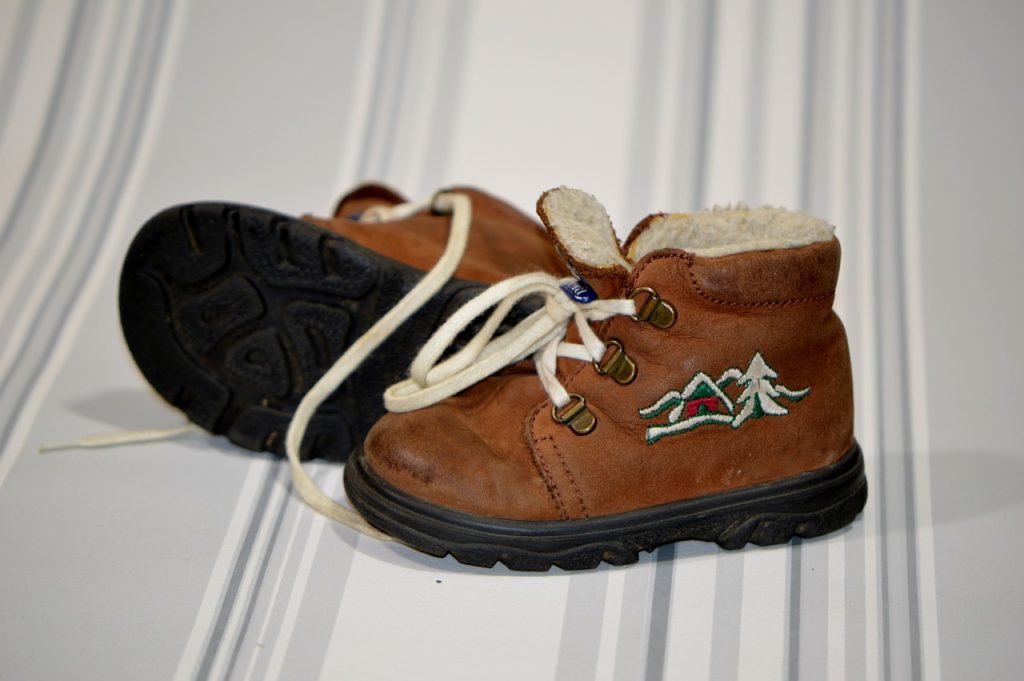 The celebration of marriage with a Catholic rite must be carefully prepared, starting from the booklet for the marriage ceremony up to the choice of music to be played in the church.

Marriage with a religious rite, celebrated before a Catholic minister of worship, can also produce civil effects (marriage concord). In fact, at the end of the religious ceremony, the officiating priest reads Articles 143, 144 and 147 of the Civil Code on the rights and duties of the spouses, the same ones that are pronounced in the civil marriage ceremony by the State Official. The marriage is then transcribed in the Register of Civil Status.

Marriage with a religious rite

From this moment on the family, as regards the rights and duties of the spouses and their relationships with their children, is subject and regulated by the law of the Italian State, just like that of couples married in civil marriage.

Catholic marriage, however, is based on the indissolubility of the same: this sacrament rests on the conjugal pact, that is, on the irrevocable consent with which the two spouses freely and reciprocally give themselves and receive each other. This particular union of man and woman demands, and the good of the children requires, the complete fidelity of the spouses as well as the indissoluble unity of the bond. Through this sacrament, the Catholic spouses are committed to nourishing and developing their bond of communion in the equality of dignity, in mutual dedication, in shared love; so that by associating the divine and human realities, between favorable or contrary events, they remain faithful in body and spirit and completely exclude all adultery and divorce.

It is important to indicate to the priest who celebrates the marriage if he intends to opt for the communion or separation of goods , a few days before the wedding date so as to enable him to prepare the necessary documentation. This choice, if made after the wedding, must be done before a notary, with the related costs. 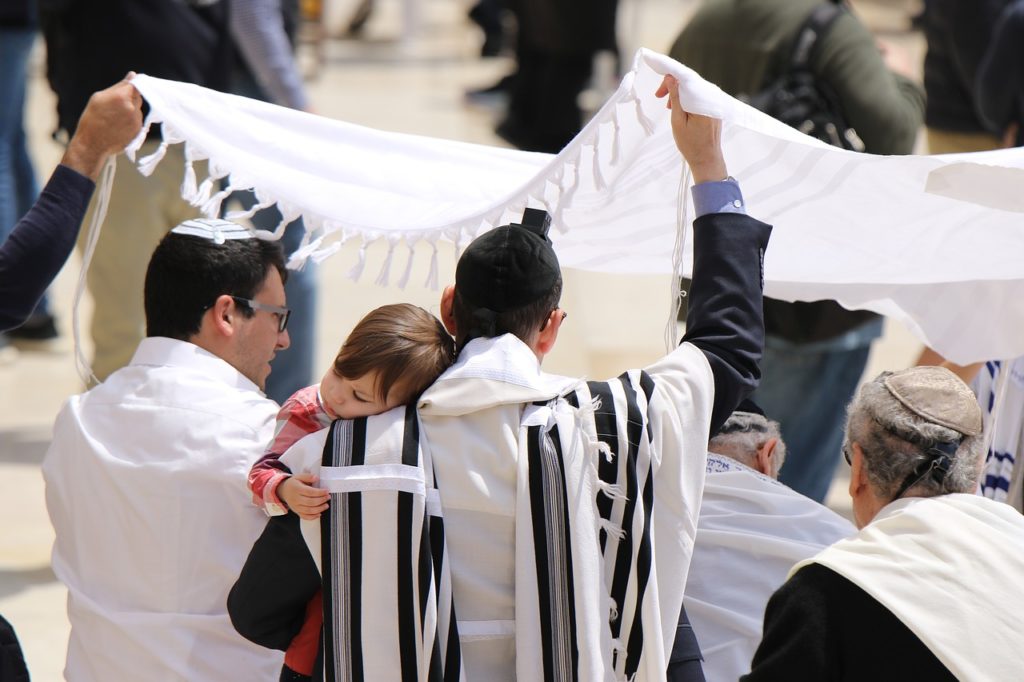 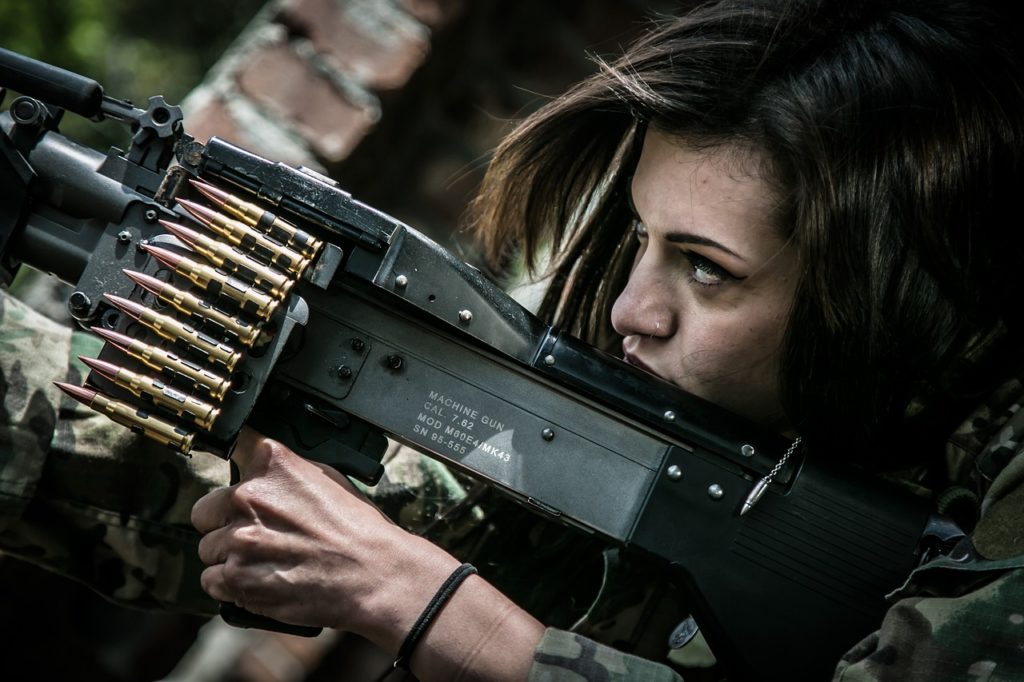 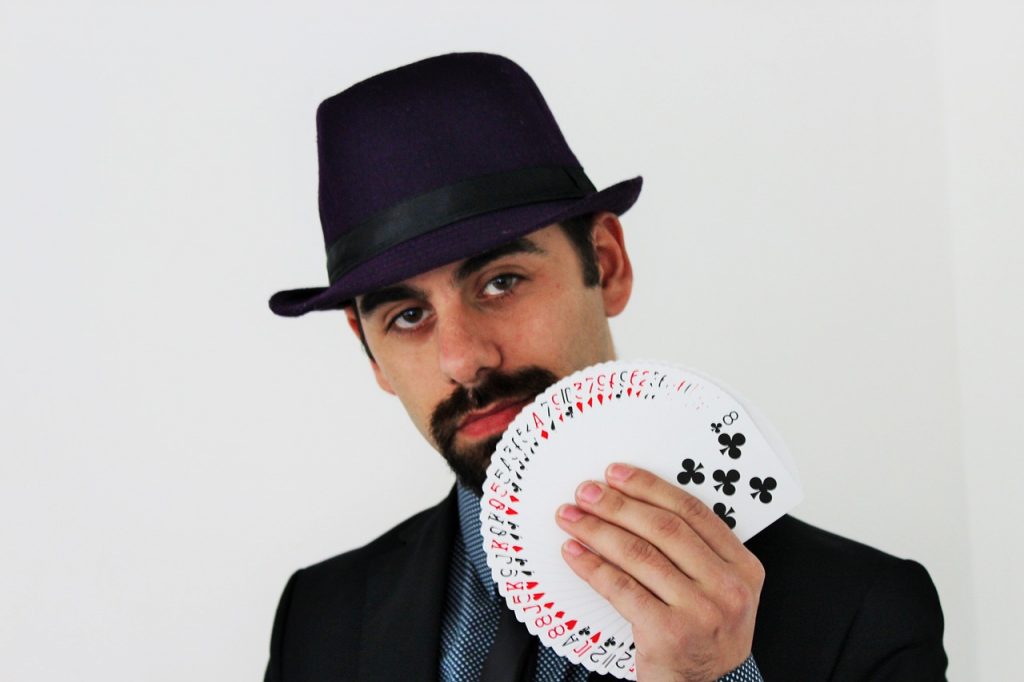